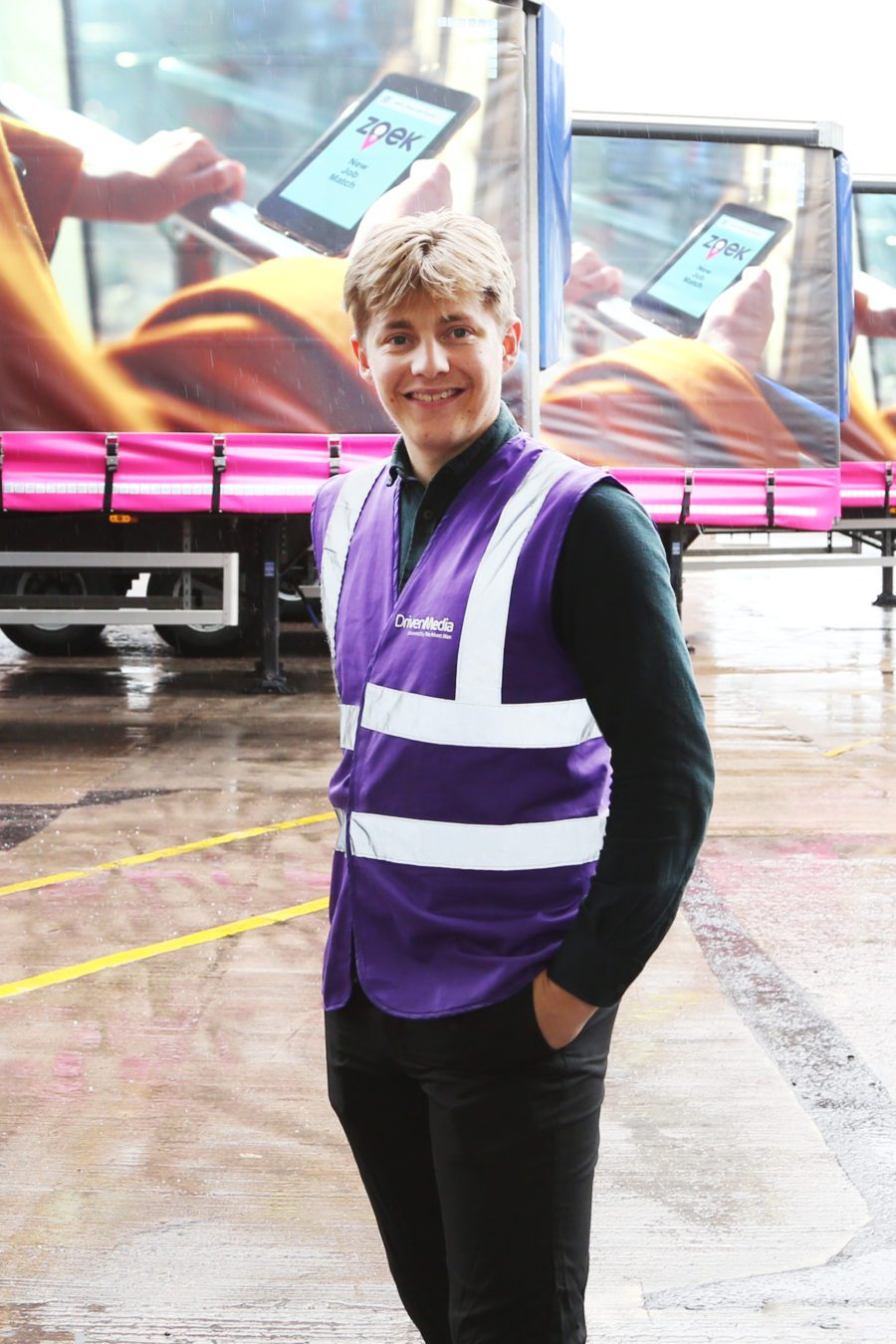 Ed Hollands was diagnosed with dyslexia just before his exams in year 11. Whilst he has faced challenges, he has always found innovative ways around them and never let it prevent his childhood ambition to own his own business.

“I don’t know where the initial idea came to me to run my own business, but even at primary school I knew that was what I wanted to do and it never really left me, I just never had the right idea.”

In 2015 he had his lightbulb moment whilst sitting in a traffic jam and set up DrivenMedia. After appearing on Dragons’ Den he secured support from Jenny Campbell who took a 20% stake in the business. That was back in 2017, and Ed recently bought Jenny out, so now the business is owned entirely by him.