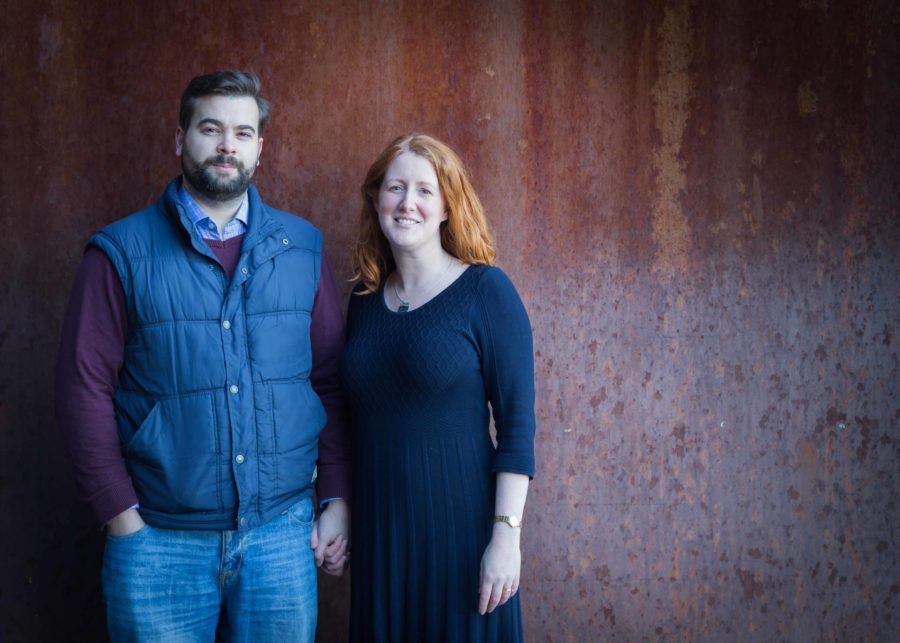 Richard Talbot Jones - How Disability Made Me a Better Person

We spoke with Richard Talbot-Jones who along with his wife Clare founded chartered insurance broker Talbot Jones Ltd. He tells us why a need for flexibility led him to set up the business.

Richard joined the army in 2005 and during his first term at Royal Military Academy Sandhurst developed a muscle condition called Chronic Exertional Compartment Syndrome, a mostly invisible disability which restricted his ability to move, stand or even sit for long periods. After five surgeries, it became clear that the condition would be with him for life.

His own acknowledgment and acceptance of his disability took a long time and was an emotionally fraught journey. He finds his disability very difficult at times and it impacts every moment of his day, but Richard also feels it has made him a better husband, father, businessman, employer and person in general.

Richard's Blog - How Disability Made Me A Better Person