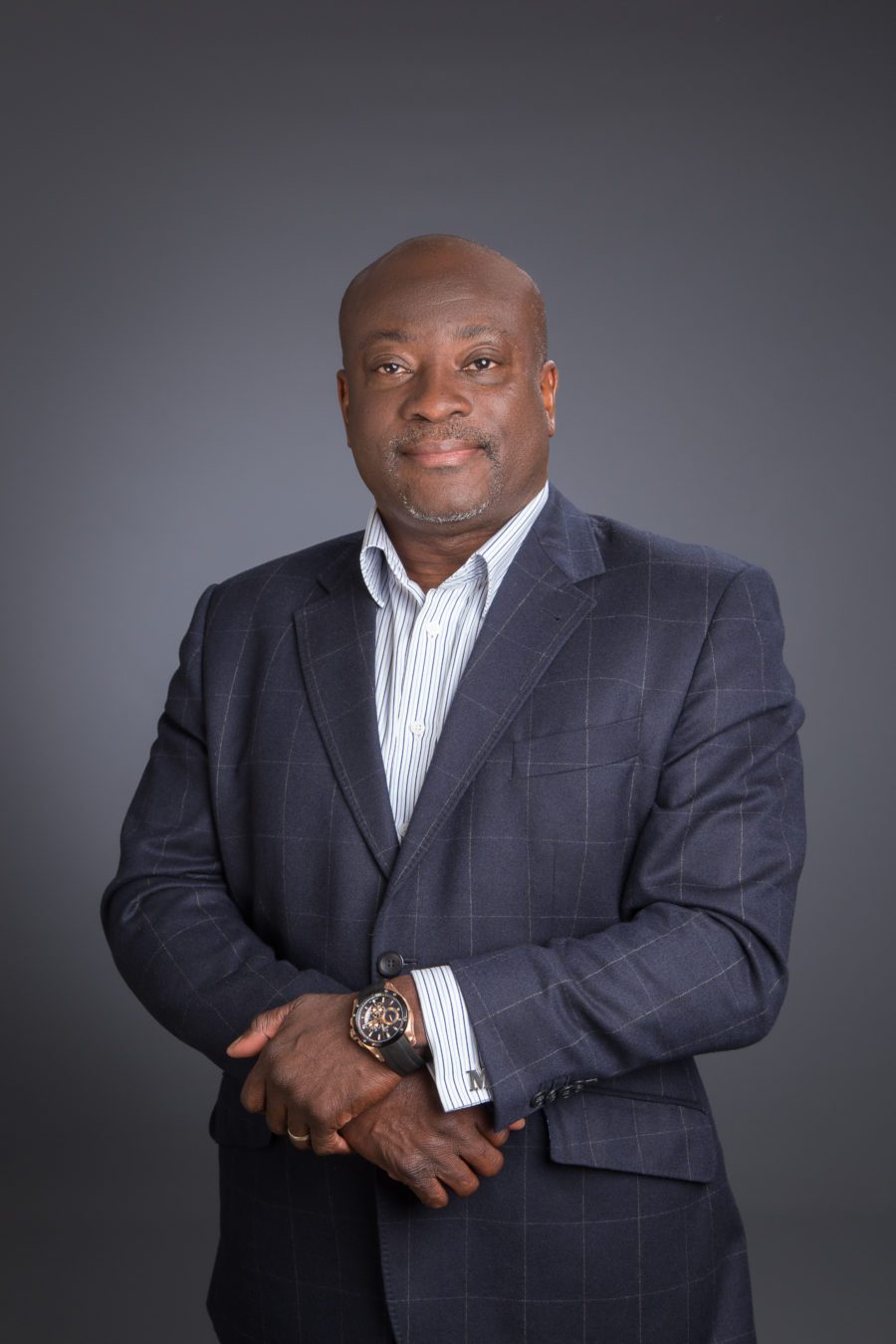 Mark Esho was left paralysed from polio at age five and given a 10% chance of survival. Now, as well as being Founder and Director of Easy Internet, he’s also a bestselling author and a motivational speaker, and has worked with the Department for Work and Pensions to change attitudes around employing disabled people.

Polio initially left Mark paralysed from the neck down, however over time, he was gradually able to gain back some limited mobility and became a wheelchair user. Mark founded and is Director of Easy Internet, which offers, SEO, website hosting, design and building and now boasts over 100,000 customers and growing.

In 2018, Mark wrote his autobiography, I can. I will., which became a number one bestseller on Amazon.